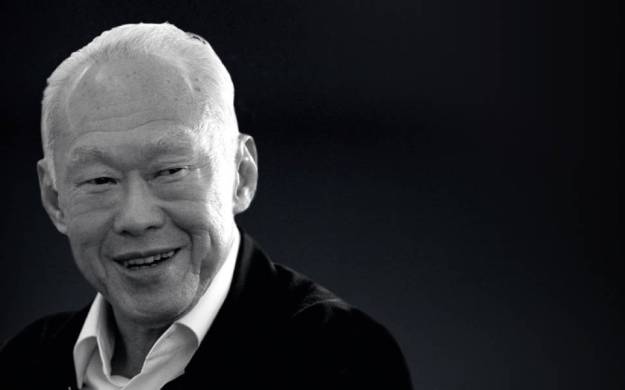 The world has lost a giant today. A political strategist of the highest intellectual caliber, he is survived by three children, including current Prime Minister Lee Hsien Loong (who I have had the honor to meet), seven grandchildren, and the proud and prosperous island nation he founded, cultivated, and governed.

To all my Singaporean friends, colleagues, teachers, and leaders whom I have had the privilege to serve, learn, teach, research, organize, and bond over a meal or drink with, I offer my deepest heartfelt grief, sadness, and respects on the passing of your nation’s founder, Minster Mentor Lee Kuan Yew.

Minister Lee was an iconoclast with a vision to turn a small, poor, vulnerable and recently occupied island into an economic powerhouse with respect for the rule of law, gender equality, religious tolerance, and ethnic harmony.

While there will always be debate about his means–he used both carrot and stick to bring and retain power, authority, and order–there can be little reasonable debate about the ends. While there is a wealth gap (as there is in the country where I write this and almost everywhere else in the world), and an odd clause in our countries’ bilateral free trade agreement requiring Singapore to legalize chewing gum for “medicinal” purposes, where once were a collection of sleepy undeveloped villages–like the ones that remain today in nearby countries which are presently embroiled in political and religious conflict and with even more pervasive economic troubles–today is a multi-cultured cosmopolitan metropolis where CEOs of banks pick up their chicken rice from the same stall as the migrant workers who built your city-state at a wage (albeit with unequal bargaining power) they negotiated. Literacy is high (in multiple languages) and distributed without discrimination. The government is transparent and is quickly responsive to its citizens (though they encourage them to voice their grievances in a rather controlled and courteous manner suspicious to those in some other wealthy, stable nations).

Though he has left this world, he has left Singapore with a hugely gifted, talented, and potentially more liberal son in Prime Minister Lee Hsien Loong. Under his stewardship, I am certain investors, nations, foreign talent, and all of Singaporeans can look forward to continued stability, prosperity, and the always achingly slow, but inevitable evolution toward liberalization of civil and political human rights.

As the only lawyer (that I know of) practicing in Florida with a law degree from the National University of Singapore (LL.M. in International and Comparative Law) I will continue to advocate Floridians to invest in a Singapore that invested in me.

It is Singapore that allied with the United States during the cold war, is our partner in free trade, uses much of its huge Sovereign Wealth Fund to invest in the United States and its partner countries and in return encourages U.S. foreign investment by offering low (sometimes no) tax rates on income earned in Singapore.

Very importantly, Singapore kindly provides a safe harbor and home to the U.S. Navy’s sailors and ships of the 7th Naval Fleet.

With love, friendship, and respect, 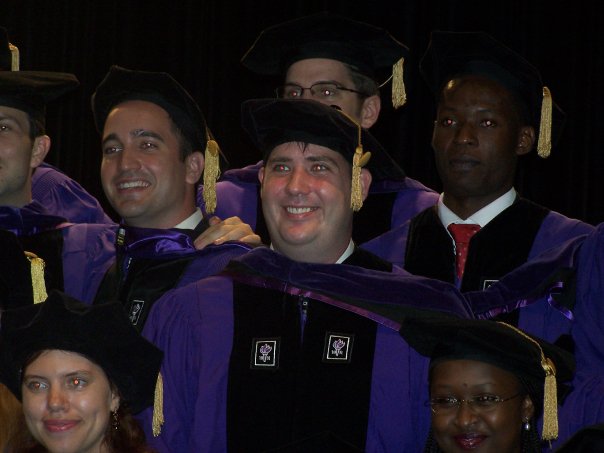 Richard Junnier’s 2009 gradation ceremony at the National University of Singapore College of Law with an LL.M. (a legal post-doctorial masters’ degree) in International and Comparative Law.

Richard Junnier with Simon Chesterman at the reception celebrating the graduation of the 2009 NYU@NUS cohort. Mr. Chesterman is currently Dean of the National University of Singapore and is considered one of the world’s foremost experts on International Law. Richard was his research assistant.